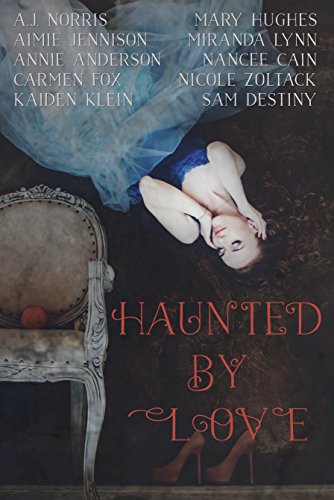 Haunted by Love
http://amzn.to/2hPVIxx
Ten of your favorite romance authors have come together for a charity anthology. With vampires, witches, wizards, shifters, shadow walkers, fallen angels, demons, and a wraith king, you’re sure to be enthralled. Be prepared for greed, lust, lies, and betrayal to culminate in coups and menages. After all, the fate of the world often depends on the actions of hot alphas. 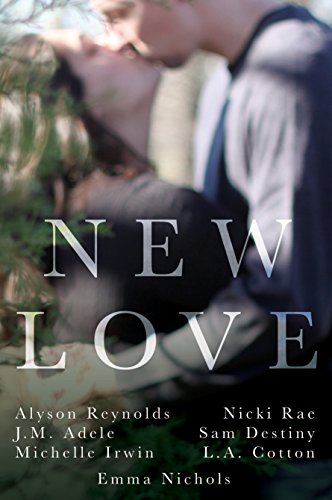 New Love
http://amzn.to/2vJMbh2
Seven of your favorite romance authors have come together for a charity anthology. If you like billionaires and witty heroines, or high school sweethearts and runaways, or southern stories with a love as big as Texas, then settle in for tales of finding home, overcoming the past, loyalty, broken promises, and even a surprise wedding. Even family obligations can’t hinder what’s simply meant to be. 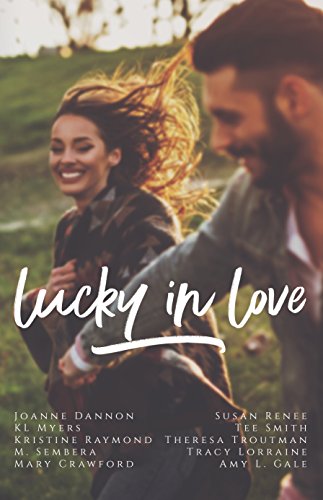 Lucky in Love
http://amzn.to/2vosGcX
Ten of your favorite romance authors have come together. Enjoy second chance romances, sports romances, and rocker romances. Meet your new favorite bad boys and blue collar lovers. There may even be a surprise pregnancy or two. 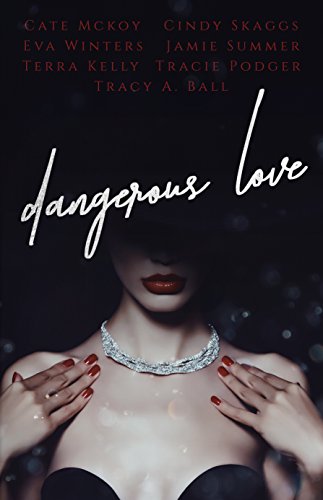 Dangerous Love
http://amzn.to/2fxEPqn
Prepare to dance with the dark side of love. This collection is full of suspense with crimes like stalking, kidnapping, and murder. Meet some men in blue and some bad boys too. If you have a taste for dystopian, enjoy interracial love, and get hot and bothered over sexy protectors such as private investigators, the FBI and CIA, then one-click right away. 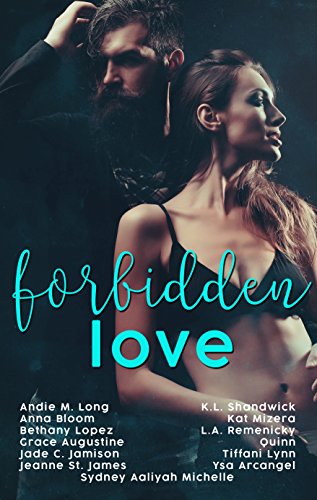 Forbidden Love
http://amzn.to/2uu2aA5
This set is about as naughty as a collection can get. They may look innocent, like the boy next door, or the brother’s best friend, they may be working like the blue collar guy making a house call, the undercover cop, the rock star, the bodyguard, or the stripper. Don’t be fooled. These stories are filled with romance, suspense, and temptation. Oh, and no one seems to decline the opportunity for romps in public, with a stranger, a roommate, or the occasional affair.
Learn how forbidden love makes for strange bedfellows in these modern fairy tales of love, lust, and deception.
Forbidden Love is the anthology my story, “A Picture is Worth a Thousand Words,” is in.  If you like to “try before you buy,” keep scrolling for a small preview!

ENTER THE GIVEAWAY HERE:   https://promosimple.com/ps/bfc0
The prize is a Kindle loaded with books!
~ ~ ~
TEASER PREVIEW OF “A Picture is Worth a Thousand Words” (featured in Forbidden Love):

This gig had started like any other…but it moved to awkward really fast. “Ivy, take off your bra, please.”

Long story short—I was a grad student and, even though I earned a little bit of money teaching classes, let me tell you there’s a reason why they call your earnings a stipend. It’s a mere pittance, rather than an actual salary for the work you do. And I get it. I really do. You have to have someone overseeing your work—or, at least, that’s the point of it all. The idea is that you’re also learning.

But it wasn’t enough to pay for housing and food and all the things I loved and wanted. Clothes were my thing, but cosmetics and toiletries, fragrances, hair care products, music, books, my car—those were also things I liked and believed I needed. Sure, I could have gotten by with less, but when you’re in school as long as I’d been and you just wanted to start adulting already, you did what you had to do. I already had two roommates to share the expenses, too, so that helped.

My fun money, though…that came from the local modeling gigs I did.  And life was good.

It was early April when Greg called me for another shoot. Greg’s book cover business had continued to grow and he had super successful indie authors requesting specific models and images. He had a new male model, a guy whose day job was in business. I found that odd and couldn’t wait to hear his story, but Greg had had a request to have the two of us together in a very specific pose. “I’ll pay you more than the usual,” he’d promised, asking for two hours of my time.

I would have done it for the usual fee, but for a bonus? “Just tell me when.”  I had no idea what I was getting myself into…

If you want to read more, you can get this story and a dozen others for just 99 cents here (and proceeds benefit the March of Dimes!):  http://amzn.to/2uu2aA5