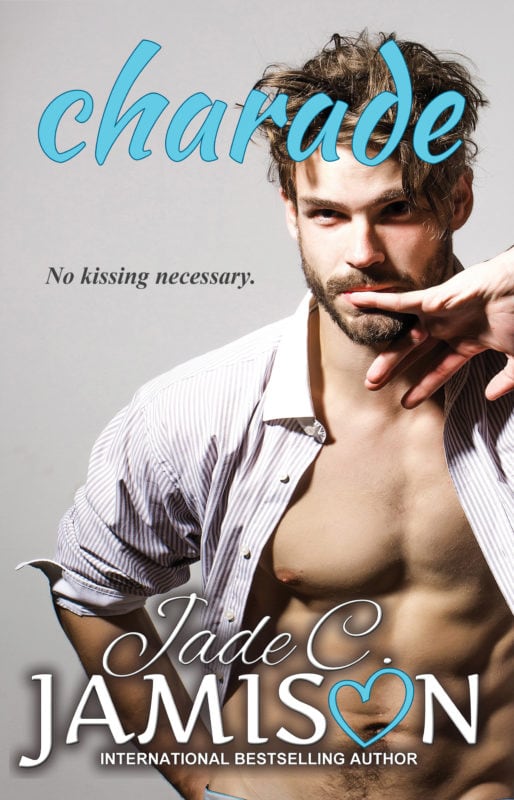 No kissing necessary. Definitely no sex. 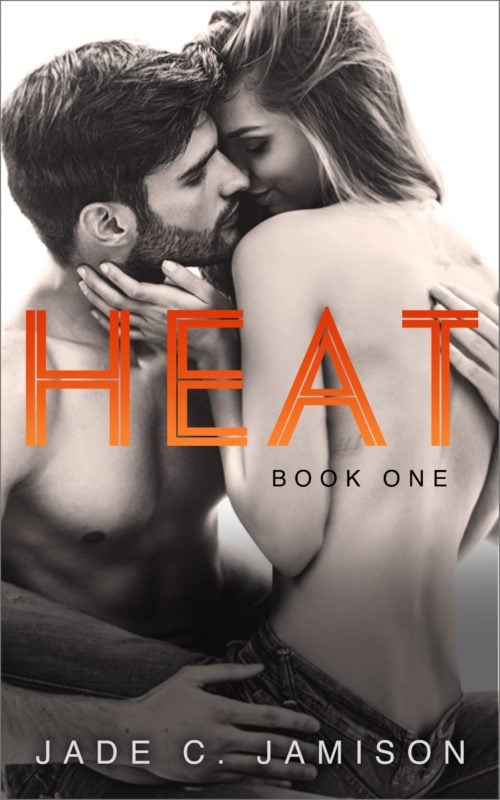 When Rachel Donahue arrives at the spa for her weekly massage, she is dismayed to discover her regular guy is gone but delighted to find he’s been replaced by a hotter-than-hell guy with magic hands.  When her rubdown turns intimate, does she stay for the royal treatment or bolt when things get steamy?

(This book is a loose sequel to Finger Bang.) 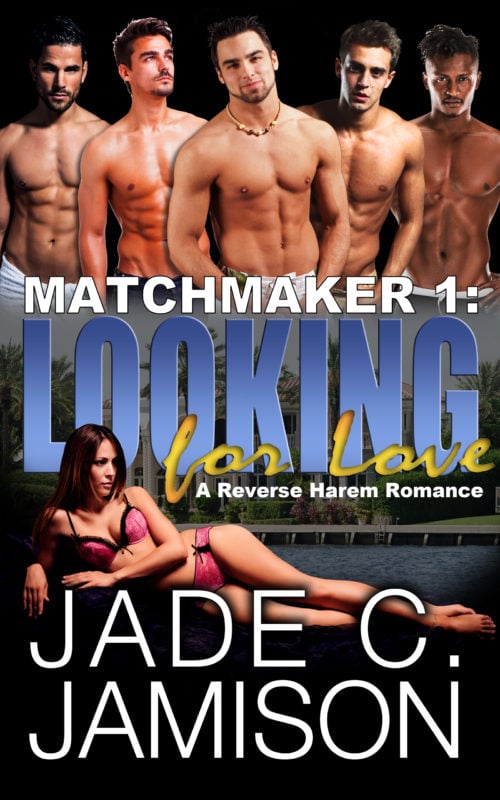 After years of putting love on the back burner and struggling to break into Hollywood as an actress, Claire jumps on an opportunity to do both—by accepting the chance to be the pursued woman in a reality television show called Matchmaker.

Choosing among five men hand-picked specifically for her should be easy, but by the time she discovers that not all of the men are ideal, it’s too late. And when Claire attempts to salvage the situation, she’s met with the harsh reality that she doesn’t have a choice after all… 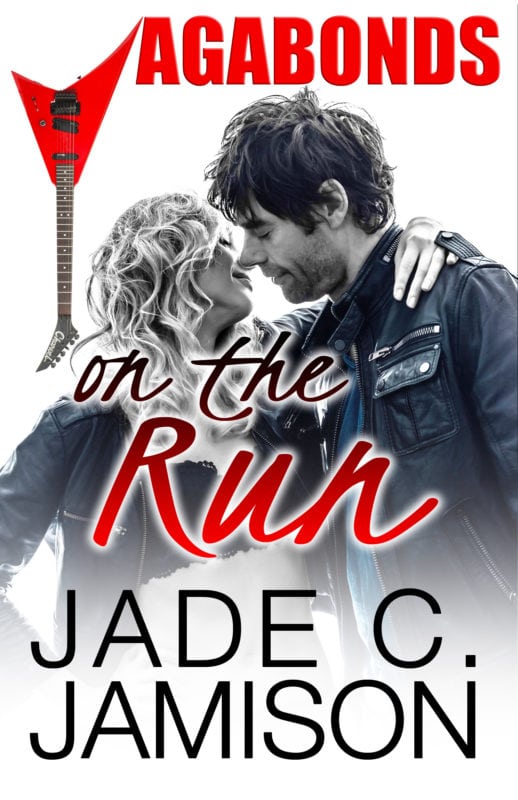 On the Run (Vagabonds Book 1)

"I was very excited about starting this new series by Jade C. Jamison.... This author does it right. She doesn't just throw the rockstar title around. Nope, she gives her readers what they crave...." ~ Rosa Sharon, iScream Books 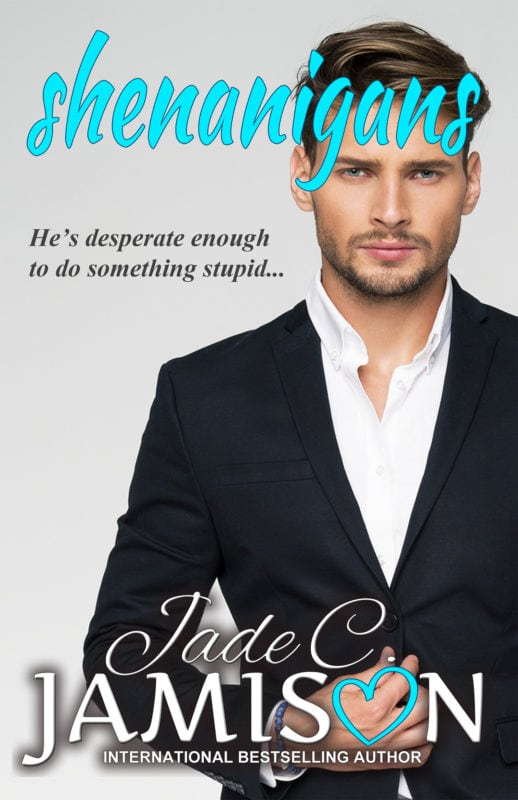 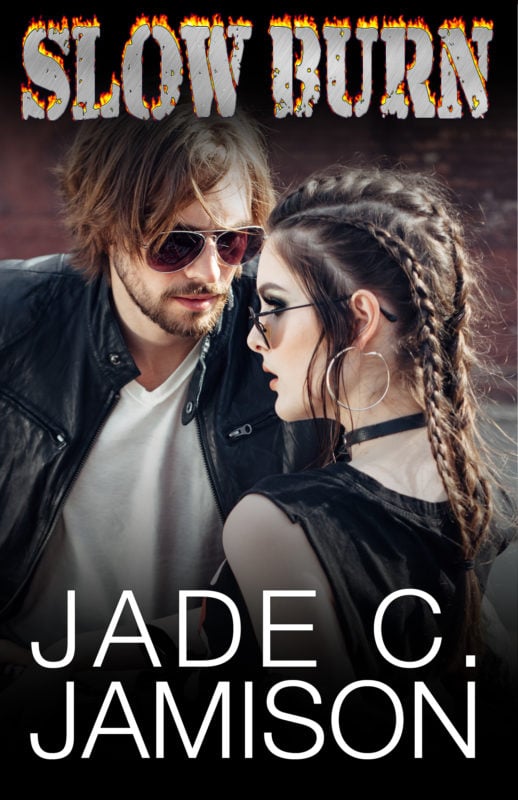 When Brian and Sophie meet, there’s spontaneous combustion.
Too bad they hate each other.

Fashion model Sophia Buckley has despised Brian Zimmer from the first time she heard him speak…and so, without even getting to know him, she plots revenge, executing her plan perfectly. Playing a groupie, she engages Brian in a steamy encounter, only to leave him high and dry.

Brian figures she’s simply the mayor of Crazy Town, vowing to forget the experience and move on.

Except she won’t let him because she keeps turning up in his life.

Despite Brian’s protests, the band’s manager forces Last Five Seconds to engage with this woman because she has an innate talent for stirring up drama. Throw in the paparazzi, and both she and the band get some much-needed publicity.

Forced together, Brian and Sophie find their feelings for one another growing.

But it would never work. They are oil and water, not yin and yang.

When Sophie cuts Brian to the quick in a very public way, he finds the fuel to walk away for good. But will he really be able to stay away? 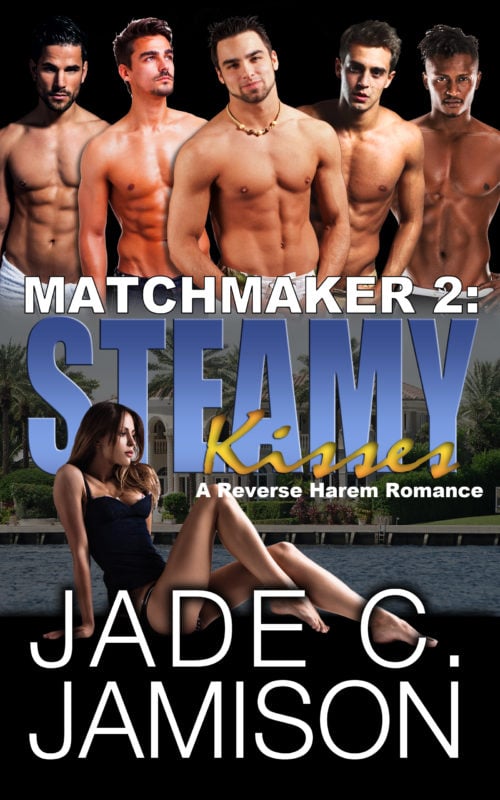 Claire might have thought that having one less man to deal with in the reality show Matchmaker would have made her life easier, but she was wrong. As they all get to know each other better, Claire discovers that being compatible with each man doesn’t make him an ideal mate. And, as they make their way through another week of dates, Claire finds that one of them doesn’t even want to be there… 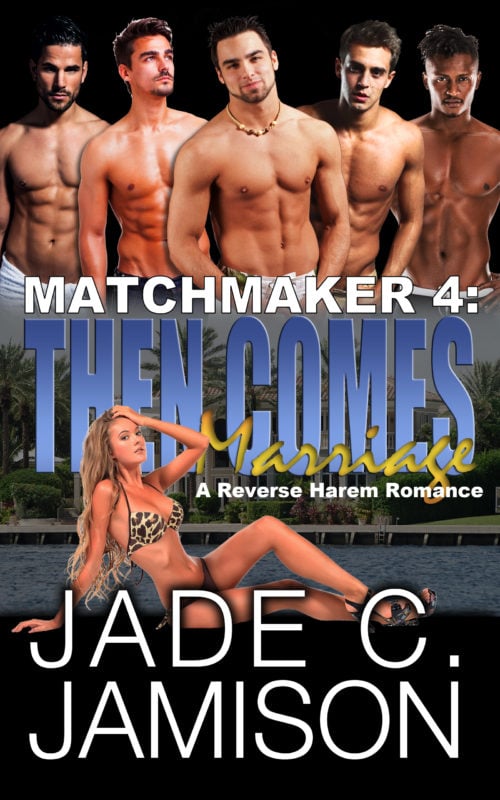 We're down to the last two men vying for my hand, and what had seemed to be every woman's dream has become a wretched nightmare. These men who'd seemed perfect for me, compatible in every way, are deeply flawed, and now I'm questioning if I even want to spend a lifetime with them.

But now it's too late. I'm locked in, and so I now have to hope for the lesser of two evils and pray that I can turn it into a match made in heaven...

***Dying to find out who Claire ends up with? Find out in the explosive finale!*** 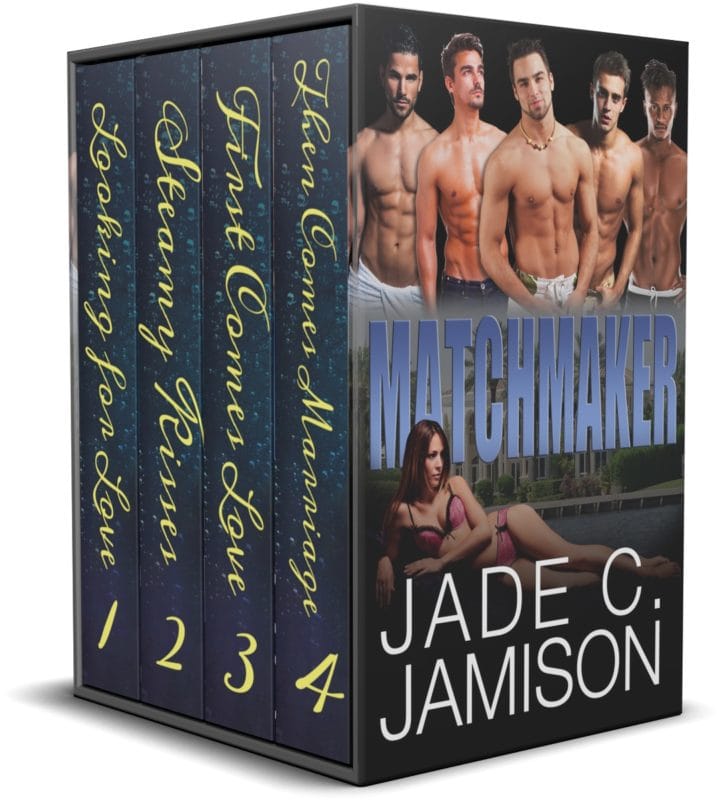 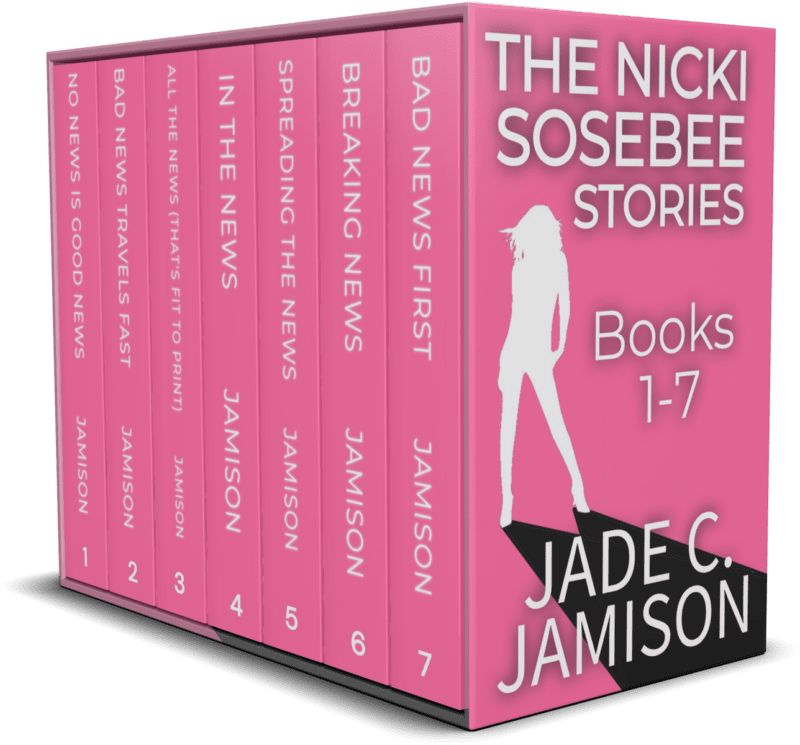 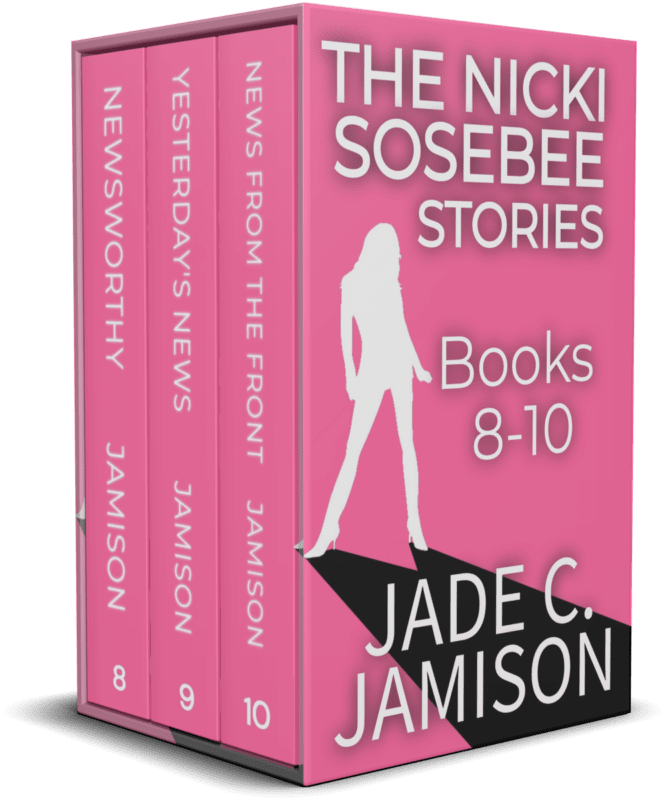